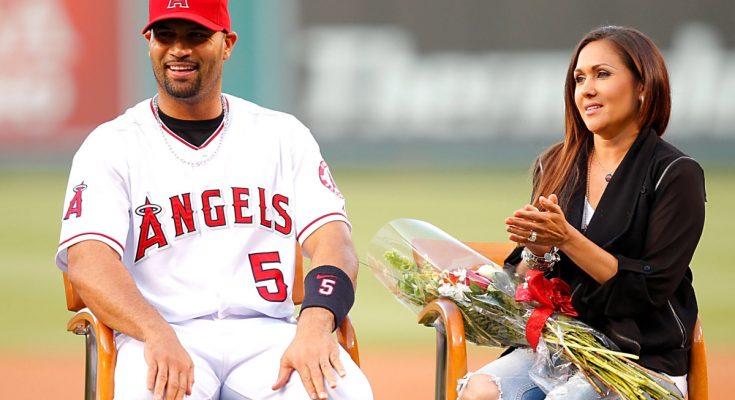 ANAHEIM, Calif. — Albert Pujols’ wife apparently disclosed that the Los Angeles Angels slugger intends to retire after the upcoming season, although she later amended her social media post to be less definitive.

The 41-year-old Pujols, a three-time MVP and 10-time All-Star, reported to spring training with the Angels on Monday.

In a post on her Instagram account later in the day, Deidre Pujols wrote: “Today is the first day of the last season of one of the most remarkable careers in sports!” Shortly afterward, she amended the statement with a parenthetical “based on his contract.”

“Please know that Albert has too much respect and class to retire through a messenger. When he’s ready to hang it up, you will be the first to know!”

Pujols’ 10-year, $240 million contract with the Angels ends after this season, his 21st in the majors. But the fifth-leading home run hitter in major league history has repeatedly declined to say whether this season will be his last, and he repeated his uncertainty earlier this month in an interview with ESPN Deportes.

Pujols is the oldest player in the majors, and he is a decade removed from his heyday in St. Louis. He won three NL MVP awards and two World Series titles with the Cardinals from 2001-11 but hasn’t come close to those feats with the Angels.

On Instagram, Deidre Pujols went on to praise her husband “as he finishes this good race.”

“God isn’t finished with you yet my love and as you finish out this season I know, already prepared for you is another journey full of goodness waiting on the other side,” Deidre Pujols wrote. “Thank you for 21 years of incredible baseball thrills! Finish strong like the Angel you are and I know you will wow us all this 2021 season as usual! 700 we are coming after you.”

Albert Pujols has 662 career homers, trailing Alex Rodriguez (696) for fourth. Pujols has hit more than 31 homers just once in his nine seasons with the Angels, which means his chances of becoming the fourth player in major league history with 700 homers this year would hinge on an extraordinary power resurgence.

Pujols still is one of the greatest hitters of his generation, combining power and consistency at the plate during a two-decade career.

He parlayed his success in St. Louis into an extraordinary contract from Angels owner Arte Moreno in December 2011. But Pujols’ production in Anaheim has never consistently reached the heights of his 11 years in St. Louis, and the Angels haven’t won a playoff game during his tenure alongside three-time AL MVP Mike Trout.

Pujols has batted .257 with 217 homers and 771 RBIs in his nine seasons with the Angels, dropping his career average to .299. He batted a career-worst .224 last season with nine homers and 25 RBIs in the coronavirus-shortened campaign. 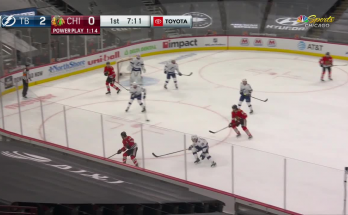 Alex DeBrincat with a Goal vs. Tampa Bay Lightning 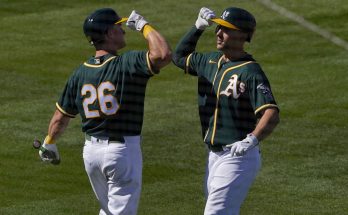 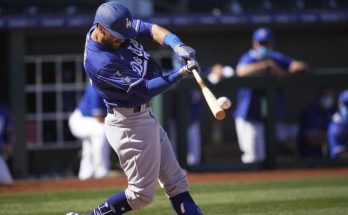