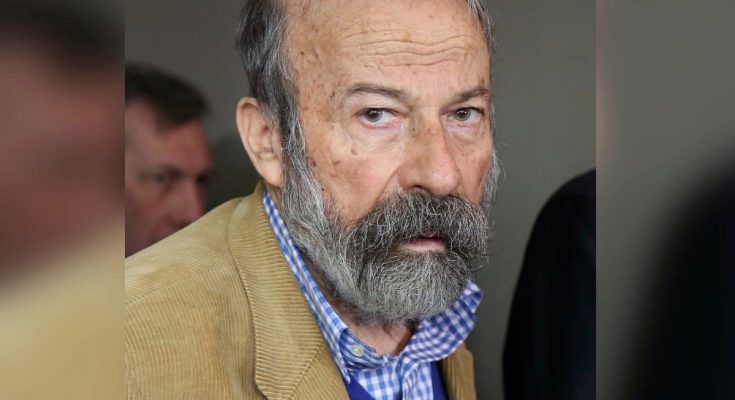 Arturo Di Modica — the sculptor of the famed “Charging Bull” statue in Wall Street — died in his home in Italy Friday. He was 80.

Di Modica had been fighting cancer for many years but continued to work, most recently working on a gigantic bronze depicting a pair of fighting stallions called “The Horses of Ippari” to be placed in his hometown of Vittoria in Sicily, Italian newspaper la Repubblica reported.

The Italian artist was most famous for his masterpiece, the 3 ½ ton bronze “Charging Bull,” which was completed in 1989 and has drawn millions of visitors each year to Bowling Green in the Financial District, where the statue is located.

It was created in the wake of the 1987 stock market crash and has since become a beloved and internationally-recognized symbol of Wall Street.

In September 2019, a Texas was man was arrested and charged with smashing the statue with a banjo and calling it “the devil” — leaving a gash in one of the bull’s horns.

Di Modica told The Post at the time that he estimated the damage to the bull at $10,000 to $15,000, and was determined to fix it by the end of the month after returning from Italy.

Other statues have stirred controversy just by being placed near “Charging Bull,” including the “Fearless Girl”, a symbol of female empowerment, and most recently a poop emoji statue created by a comedian.

Di Modica moved to New York City in 1973, where he opened his first studio on Grand Street in SoHo, and another one on Crosby Street years later, where many of his masterpieces were created, according to his biography on Chargingbull.com.

Some of his greatest successes included marble pieces exhibited at Rockefeller Center, works in bronze at Castle Clinton National Monument in Battery Park, and a towering bronze horse featured in Lincoln Center, his biography says.

A woman claiming to be Di Modica’s cousin was mourning his death on Twitter. 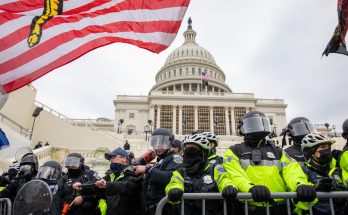 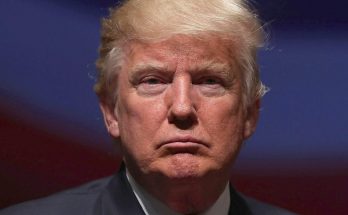 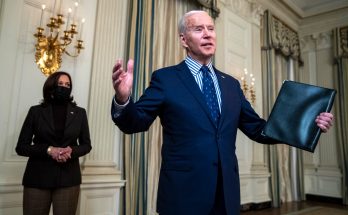