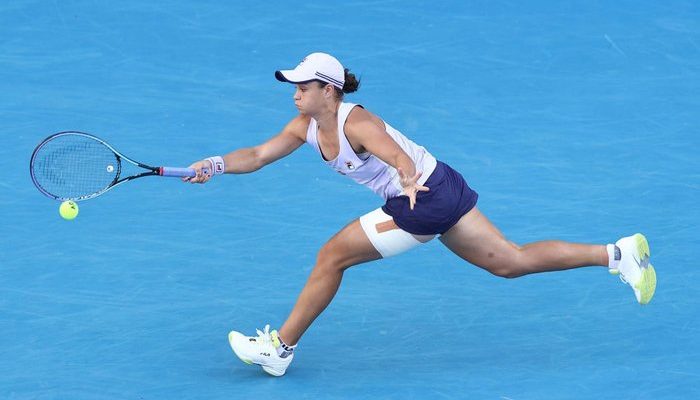 Top-player Ash Barty was leading in the quarterfinal match held at Australian Open when her opponent was taking a timeout due to an injury and had to leave the court.

After an hour, things changed as Barty was seen heading out of the court abruptly. She wasn’t happy with Karolina Muchova on Wednesday (1-6, 6-3, 6-2).

Muchova gained her 1st semi-final berth because of a Grand Slam. Her return win famished Barty’s bid of becoming the first woman in Australia to have won the title since Chris O’Neil back in 1978.

On Thursday, Jennifer Brady will be Muchova’s opponent. Brady reached her 2nd consecutive Grand Slam semi-final after she beat Jessica Pegula (4-6, 6-2, 6-1). Brady was seen struggling sometimes and gave a furious toss to her racket during the second set. Pegula appeared to have tired down the stretch.

Muchova played quite poorly during the beginning of the second key quarterfinal, while Barty rushed to get a 5-0 lead, losing just 6 points. Post 9 games, Muchova had a winner and took one injury timeout which lasted for almost ten minutes.

Comebacks are a staple for Muchova during the tournament as she rallied previous matches for winning sets post trailing 4-0 and 5-0. 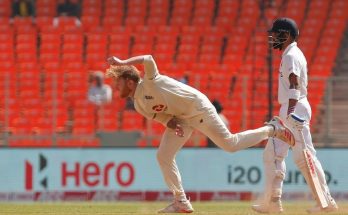 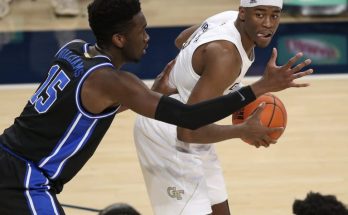 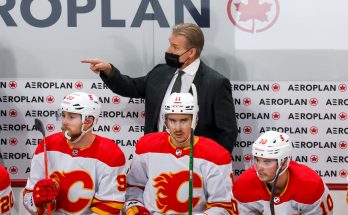