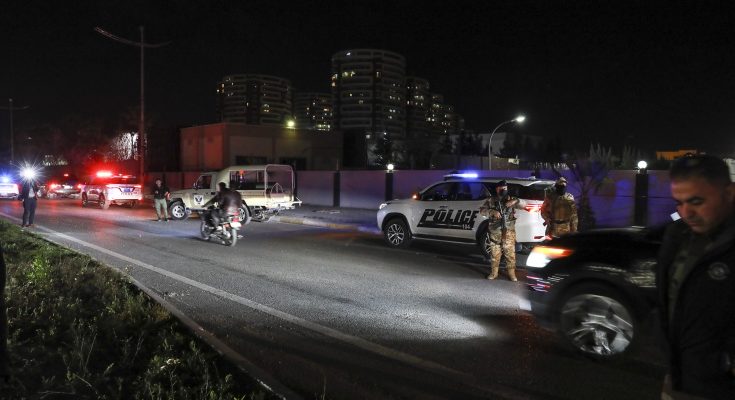 A rocket attack on Monday at one US-led military base at Iraq’s Erbil region killed a civilian contractor and 5 others, also leaving a US service member with concussion, as per the US officials.

The attack is considered to be the most fatal one to have hit a US-led military base in the Middle East country for nearly a year.

The civilian contractor who died wasn’t an American while four of the wounded civilians belonged to the US and the fifth one was from Turkey.

In a statement, Antony Blinken, the US Secretary of State said that the country is outraged by the rocket attack at the Kurdish northern Iraq region and that he has reached out to Masrour Barzani, the Prime Minister of Kurdistan Regional Government for discussing the incident.

Meanwhile, Baghdad’s central government said that it was creating a committee along with the Kurdistan Regional Government for probing the blast as it thinks the rockets had been launched from a region that does not fall under Kurds’ control.

Notably, sources from Kurdish security said that around 3 rockets hit the area close to Erbil International Airport late night. The US military troops occupy a base adjacent to this civilian airport. 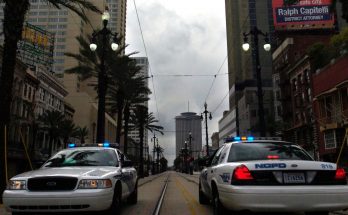 A New Orleans police officer groomed and raped a 14-year-old girl he was assigned to take to a rape kit exam, a lawsuit alleges 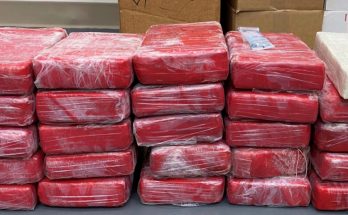 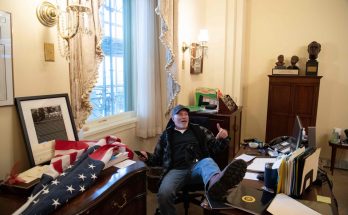