A team of astronomers have found one trio of young neighboring planets, which are similar to Earth, floating in river of stars and orbiting a younger variant of our sun.

The astronomers spotted the hot worlds with the help of the observations from TESS (Transiting Exoplanet Survey Satellite) of NASA, as per a new research published in The Astronomical Journal. These planets are observed to be orbiting a young star known as TOI 451.

The planets are located in the stellar stream known as Pisces-Eridanus, which is less than our solar system’s age, stretching about one-third area of the sky. These stars develop when our Milky Way’s gravity rips apart bunches of dwarf galaxies and stars, forming a grouping that later disperses into one stream with time.

As per Elisabeth Newton, the lead researcher of the study, this system is only 400 light-years away and 120mn years old, thus facilitating detailed observations and research of this planetary system. Moreover, as there are 3 planets between 2 and 4 times the size of Earth, they make promising targets for conducting tests related to the evolution of planetary atmospheres.

According to the astronomres, the Pisces-Eridanus is around 120mn years old and measures about 1300 light years long. 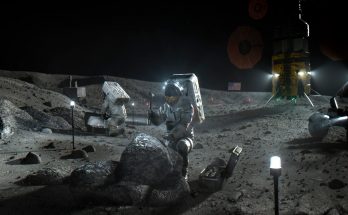 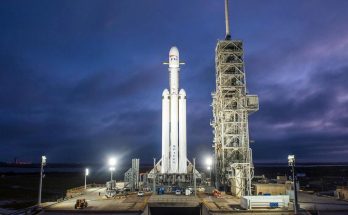