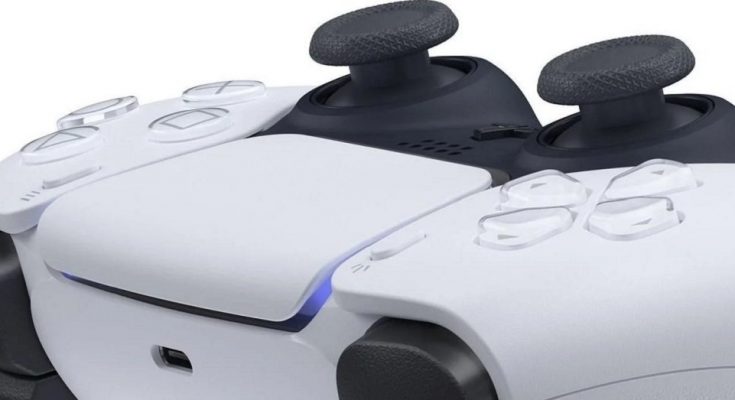 A few reports on a manufacturing issue regarding the hardware of Sony’s latest PlayStation 5 have been making rounds, especially about its DualSense controller. Several players have reported cases of drift issue wherein the thumbsticks of the controller register movement while remaining in one neutral spot, with a few PS5 owners informingKotaku that this issue began merely days post buying the game console.

The US law firm CSK&D (Chimicles Schwartz Kriner& Donaldson-Smith) has come to the fore, announcing that it has started investigating the customer complaints, with a goal to lodging a possible class suit against ‘Sony Interactive Entertainment.’

In a statement,CSK&Dsaid that the law firm is probing a possible class action based on the customer reports that Sony’s PS5 DualSense controller for the console can witness drift issues or/and fail prematurely. Particularly, it’s reported that PS5’s joystick isn’t being controlled and interferes with the gameplay.

This isn’t the first rodeo for CSK&D, as it has earlier filed a class action lawsuit against video game company Nintendo for its troublesome controller issue that affected several Switch owners. The 2019 lawsuit launched by CSK&D was compelled ultimately to arbitration, after the leading judge declined to dismiss that case. 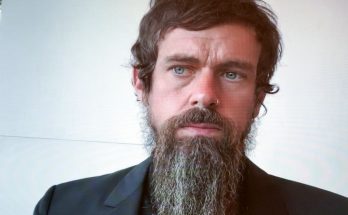 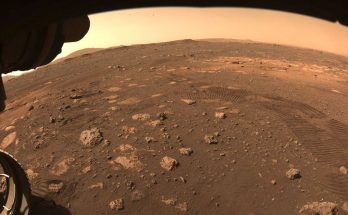 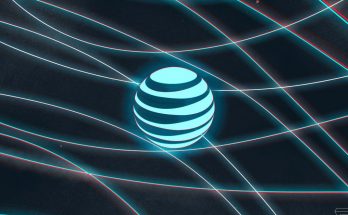