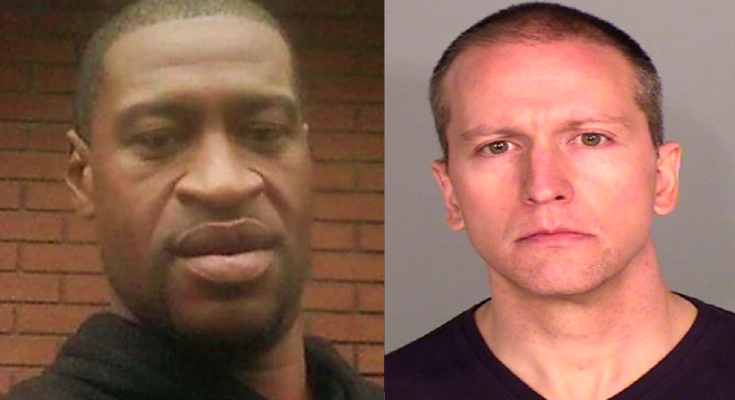 The fired Minneapolis-based police officer, who had held his leg to the neck of George Floyd, agreed for pleading guilty to 3rd degree murder just days post Floyd’s death; however William Barr, the then-Attorney General declined the deal.

Police officer Derek Chauvin and three other officials had been fired just days post Floyd breathed his last on 25 May and later taken behind bars. Chauvin is facing charges of 2nd degree murder and will go for trial next month. The remaining 3 officers have been charged with abetting and aiding and will be tried this summer.

The New York Times was the first one to report about the details regarding the rejected deal.

An ex-Justice Department official has confirmed about the rejected deal, saying that politically appointed officials from Department of Justice declined the idea.

Keith Ellison, the Minnesota Attorney General’s spokesperson said that he couldn’t comment as it spans a time before Ellison had been assigned to this case.

The death of Floyd sparked a countrywide protest and refreshed calls to end police brutality as well as racial inequities.

The incident which involved Floyd had been recorded by one bystander and shared widely on the social media. The police were probing whether he had used a $20 counterfeit bill at one nearby store. 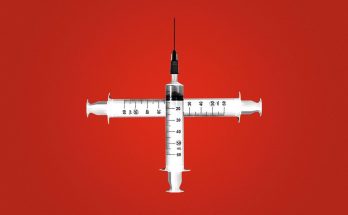 Florida gets more good vaccine news after a year of COVID 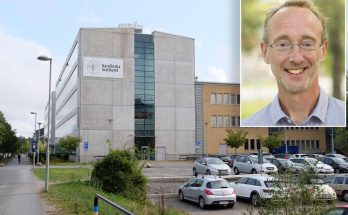 Professor quits COVID-19 research amid hostility over his findings 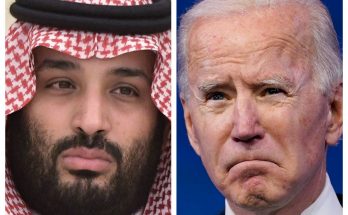 Biden refused to sanction MBS over Khashoggi’s murder because he doesn’t want his relationship with Saudi Arabia to get worse, officials say