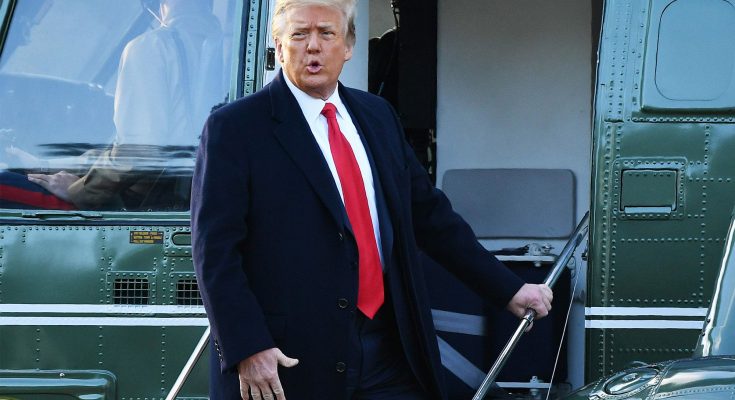 Former US president Donald Trump’s impeachment trial will be placed on hold if it gets into the Jewish Sabbath, as a measure to accommodate one request made by his attorney, who’s an observant of the Jewish law.

David Schoen, Trump’s impeachment lawyer asked that his trial, which starts on Tuesday, should be paused temporarily starting sundown Friday until Saturday.

In a letter Schoen wrote to the Senate leaders previous week, he apologized for the hassle his request of halting the impeachment proceedings during the Sabbath would cause to the other people who are involved in the trial.

The prohibitions and practices are mandatory for him and so respectfully, there isn’t any choice left but to initiate a request, Schoen further wrote.

On Sunday, Chuck Schumer, the Majority Leader said that the Senate might grant the attorney’s request.

According to Angelo Roefaro, the spokesman for Schumer, the Senate respects Schoen’s request and will accommodate it. Discussions related to structure of the proceedings continue with relevant parties, Roefaro added.

While leaders are yet to arrive at a concise timetable for Trumps’ trial, people who have knowledge about the process previously said that they were thinking to hold a proceeding which was likely to stretch into Friday night and continue later the following day.

Duchess of Sussex accused of ‘bullying Palace staff to tears’ 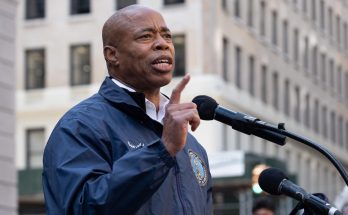