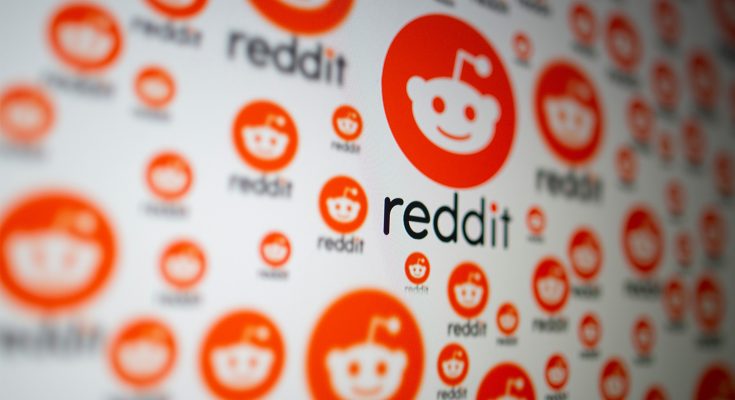 Reddit is indeed an incredible organizing tool. The news aggregator has proved this fact a couple of times this month. First it came when it shortly placed a hurting upon the hedge funds through a short squeeze in GameStop stock. Next, it came during Super Bowl the second time, when the website allowed its users to know that it appreciated their thoughts on one Super Bowl advertisement.

The 5-second ad clip begins like any normal advertisement: two vehicles racing on a desert when suddenly, things get glitch. One Reddit logo occupied the screen, which was followed by another display filled up with a dense text.

The site has praised its users nicely for what they have accomplished. The site also made it crystal clear on how it feels about the moves Wall Street and Robinhood bigwigs made for cancelling the schemes of WallStreetBets users. It went on to indirectly address GameStop-Reddit saga, wherein users on the website fomented a share market meltdown.

Reddit then motivated the forward thinkers for naming the site as their home.

As the ad was only 5 seconds long, many people might have missed out on it first time. However, many people caught it in the first go and praised its ingenuity. 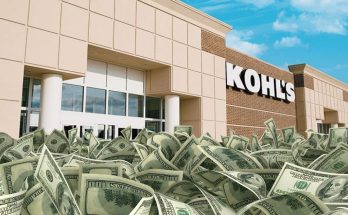 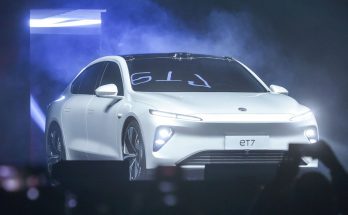 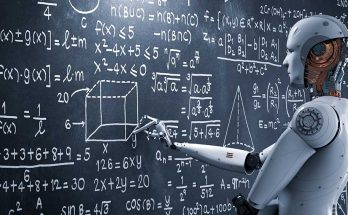