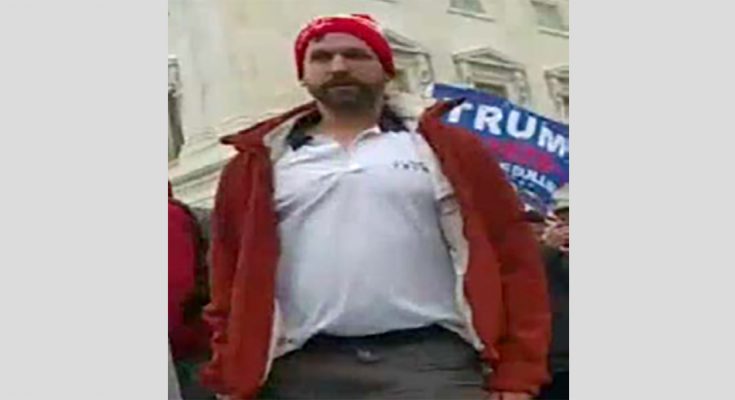 A man from New Hampshire, who informed a local media agency that he had chugged wine which he discovered during the assault on US Capitol in January by one Trump supporting mob was taken behind bars on Monday, said the FBI.

Keene-based Jason Riddle has been charged with 3 fed counts, including a government property theft, as per a complaint filed on Friday.

It wasn’t any secret that Jason entered US Capitol post the mob got in on 6 January, the time when Congress was about to count electoral votes. Jason himself confirmed the fact in a NBC Boston interview, which had been cited by FBI on court documents.

In this interview before the riot, 32-year-old Jason said that he took part in the protest held in Washington but didn’t break anything there and was shocked post a mob stormed in the US Capitol.

However, he said that he did go inside the Capitol along with the mob, further saying that he discovered a wine bottle in one of the offices, poured it for himself, chugged it quickly and left the place.

One criminal complaint charges Jason with purposely entering or staying in a restricted area of the building sans lawful authority, violent entry, theft of a government property and disorder conduct on the Capitol grounds. 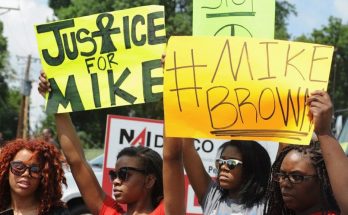 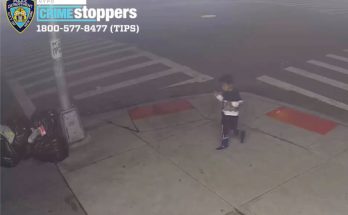 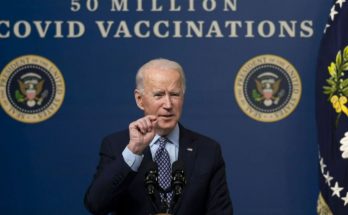