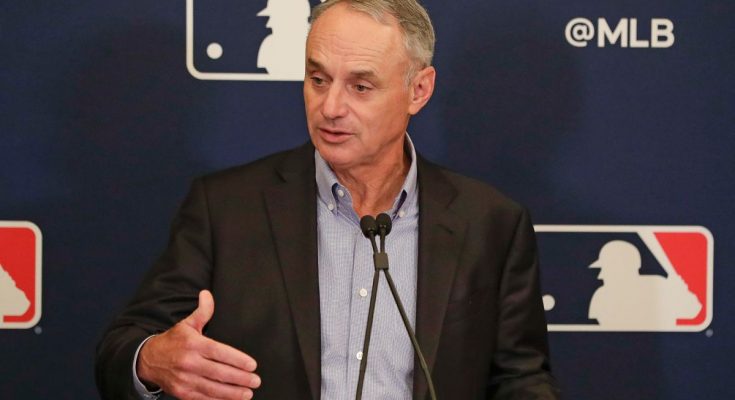 On Monday, the MLB Players Association and MLB arrived at an agreement on the health & safety protocols which would include spring training this year and regular season as well that doesn’t cover any universal DH (designated hitter).

The spring training is to be held on 17 February and both sides arrived at an accord in a document containing several similarities to previous year’s approach during the sixty-game season, including utilizing 7-inning doubleheaders as well as beginning additional innings with one runner. Both had been designed for shortening time at ballpark amid the coronavirus pandemic.

But, the universal DH that had been deployed previous season won’t be employed this year unless sides choose a separate deal. Besides, the union has already seen instalment of one full-time designated hitter as one health & safety issue for protecting the pitchers.

The MLB believes that the DH is a financial problem as it views it provides monetary advantages to players. Hence, the league longs to exchange inclusion of one universal designated hitter for an aspect that MLB truly wants, like expanded playoffs. For now, the union hasn’t favoured the expansion of postseason for several reasons, which includes concerns that this might disincentivize teams who think it’s easy to get into playoffs by spending more money on the players. 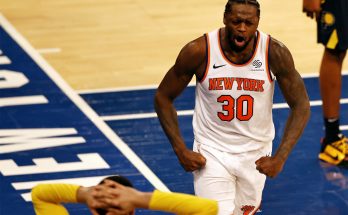 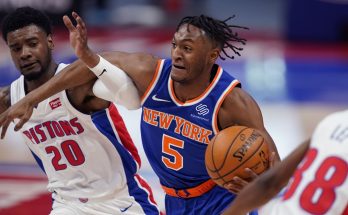 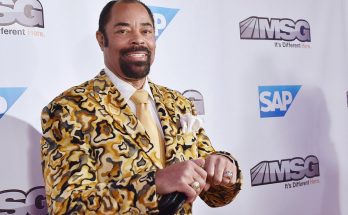