As per a letter issued in one medical journal previous month, the doctors have cautioned the latest iPhone magnets may possibly inhibit lifesaving remedy in patients especially when the iPhone is placed in the chest pocket.

The circular magnets play a major role to align an iPhone with MagSafe charger and conduct wireless charging.

According to a research published back in 2009, any kind of radio, electronic equipment or radio that produces any magnetic field powerful than ten gauss could trigger internal system within ICD devices as well as suspend their operations.

Doctors from Henry Hospital said that they conducted tests using the iPhone 12 and discovered that new magnets were strong enough for triggering these switches.

The warning comes in to supersede a support page of Apple that was published previous year on this same topic. The iPhone maker, in that page, predicted that even though iPhone 12 smartphones have more magnets, new models weren’t expected to cause any major magnetic interference risk to the medical devices. 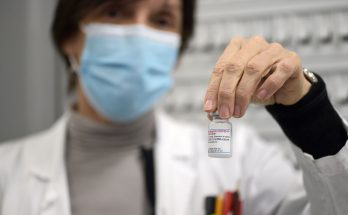 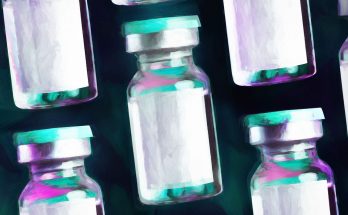