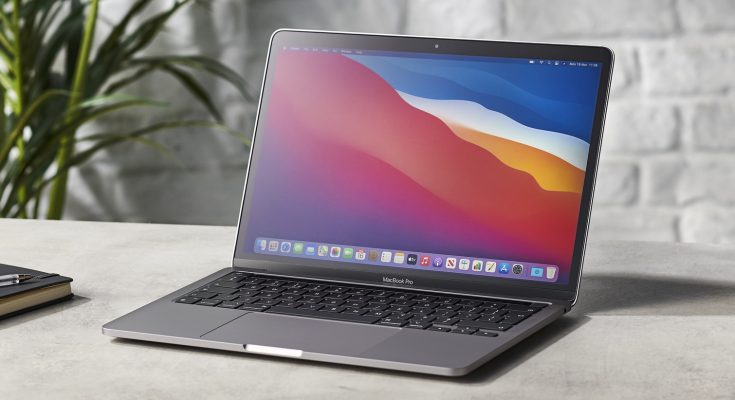 As per a report by Tom’s Hardware and PC World, Intel has released a flurry of benchmarks and claimed that its 11th gen Core i7 processors for laptops are much faster than Apple’s M1 chip. The report further suggests that there are portions where the chipmaker claims victory, though there are questions related to Intel’s methodology.

The results reveal that Intel will launch the processors before Apple in one Chrome browsing trial, Adobe creative apps and Office 365 tasks. Intel said that a few games aren’t just available on Apple Macs. It also argued that the battery life of Apple’s M1 is just fluff- it isn’t better than the Core i7 processor in practice.

The chip giant was also keen on talking about a better support that it offers for the external monitors as well as the wider hardware variety under its hood, like the touchscreen laptops.

However, a few concerns related to Intel’s methodology exist. To start with, the company swapped hardware between the tests, for Apple’s and its CPUs as well. For instance, it utilized one MacBook Air to conduct a battery test instead of the longer battery capacity holder MacBook Air Pro. Besides it also chose a few tests that had favoured its own components specifically. One can say that these numbers do not completely align with a few reviews. 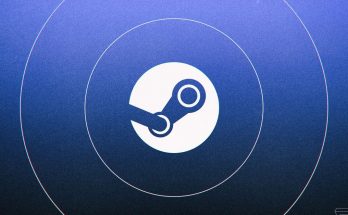 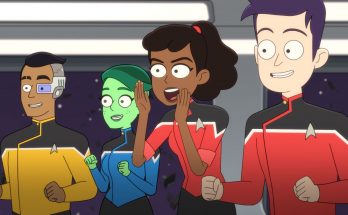 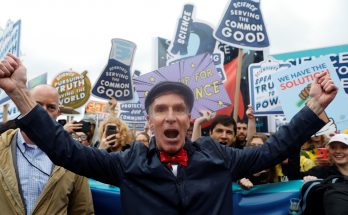