SpaceX has rescheduled the launch of one of its Falcon 9 rockets set to carry a batch of Starlink satellites into low-Earth orbit.

The 45th Space Wing approved the launches for SpaceX’s Starlink L-18 and L-17 missions on Wednesday, which were originally set to launch roughly four hours apart from each other at 1:19 a.m. and 5:36 a.m. eastern time on Thursday, respectively.
Starlink L-18 is still set to liftoff from Cape Canaveral Space Force Station Launch Complex 40 at 1:19 a.m. eastern time Thursday as originally scheduled. The 45th Weather Squaudron said there is a 90 percent chance of favorable launch weather. However, SpaceX announced Wednesday that it was now rescheduling Starlink 17’s launch from Kennedy Space Center Launch Complex 39A from 5:36 a.m. eastern time on Thursday to 5:14 a.m. eastern time on Friday in order to allow for additional pre-launch checks. The 45th Weather Squadron said there is a 30 percent chance of violating weather constraints with the primary concern being liftoff winds. The launches would have been the first time since 1966 that two rockets lifted off from the Eastern Range on the same day, following previous missions by Gemini 12 and Atlas Agena, which lifted off 99 minutes apart from each other.

A Federal Aviation Administration spokesperson told FOX Business that it would oversee an investigation into the mishap to “identify the root cause of today’s mishap and possible opportunities to further enhance safety as the program develops.” The SN9’s successor, the SN10 Starship, is reportedly near completion.

SpaceX also has plans for space tourism partnerships with Space Adventures in 2021 and Axiom Space in 2022, as well as deal with Japanese billionaire Yusaku Maezawa, the founder and chief executive of online fashion retailer Zozo, for a private mission to the Moon in 2023. 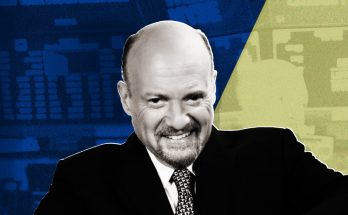 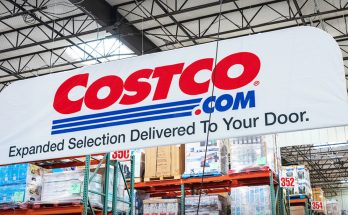 Costco’s Been Hammered. Is It Finally a Buy? 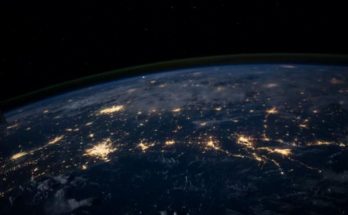