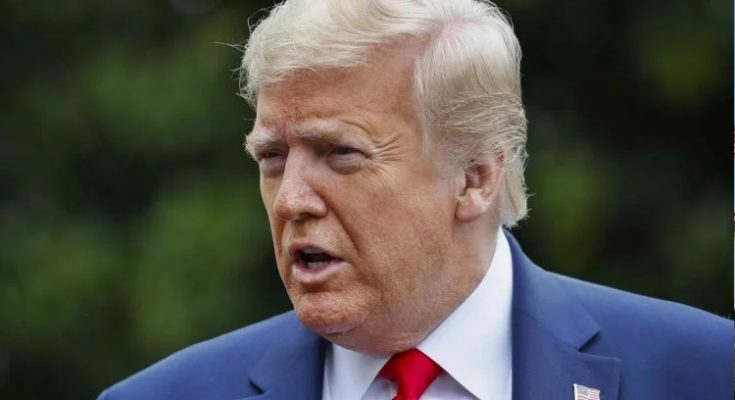 Representative Democrats of the House of Representatives held President Donald Trump responsible for the violence in the US Parliament House last Wednesday and moved a motion of impeachment on him. The House is likely to vote on Wednesday in a House of Representatives dominated by Democrats.After the motion was tabled, Majority Leader in the House of Representatives, Stany Hoyer, said Trump would be the first Republican president to face impeachment twice if the motion is passed. On the other hand, opposing the proposal, Republican MP Alex Moone said that the House should reject it.Speaker of the House of Representatives, Nancy Pelosi, said before drafting the charges in Parliament that we have to take immediate steps to protect our Constitution and democracy because the Constitution is threatened by President Trump.Pelosi’s team will ask Vice President Mike Pence and cabinet ministers to vote on the draft late in the evening to implement the 25th amendment. Since the Parliament is not in session, there can be an objection to its idea. Pelosi will then propose before the full House on Tuesday. Pence and the cabinet will have 24 hours before impeachment proceedings to pass it.Uproar compared to Nazis, Trump worst presidentFormer California governor and Republican leader Arnold Schwarzenegger compared the uproar and violence of Trump supporters in the US Capitol to the Nazis and described Trump as a failed leader who would be known as the ‘worst president ever’ in history. Schwarzenegger said, what happened in America reminded the Nazis when in 1938 the Nazis ransacked the homes, schools, and institutions of the Jews.Pence may join Biden-Harris OathThe January 20 swearing-in ceremony of the country’s newly elected President Joe Biden and newly elected Vice President Kamala Harris will be attended by US Vice President Mike Pence. However, outgoing President Trump has decided to distance himself from the oath ceremony. According to the news, Pence’s statements indicated that he would attend Biden’s swearing-in ceremony.The flag will be bowed in honor of police officersOutgoing President Donald Trump has ordered the flag to be half-tilted in honor of two police officers killed in the violence at the Capitol (Parliament House) last Wednesday. Trump announced that flags at the White House and all federal buildings would be bowed until sunset on Wednesday.The announcement did not mention Capitol Police Officers Brian Siknik and Howard Leibengood, not mentioning the riots in the Capitol. Siknikki died on Thursday, while Leibengood died on Sunday. The reason for his death is not yet clear. Two people aware of the case reported that the officer had committed suicide.PGA Championship also tied to breaking trumpPGA America has decided not to hold the PGA Championship at President Donald Trump’s golf course in Bedminster, New Jersey. In this way, he also broke his ties with Trump. The decision was taken four days after Trump’s supporters attacked the Capitol building.This is the second time in the last five years that PGA America has lifted one of its events from Trump’s golf course. In 2015, Trump removed the PGA Grandslam of Golf Tournament from Trump National Las Angeles Golf Course in protest against Trump’s derogatory remarks on Mexican refugees.Mayor proposed, increase security in Biden’s oathWashington DC Mayor Muriel Bauzer has proposed tougher security at the oath-taking ceremony of newly elected President Joe Biden. He has asked the Ministry of Home Security to contact the Supreme Court and the Congress besides the Ministry of Justice and Defense in this regard. Describing the violence last week as a terrorist attack, he stressed the need for separate security arrangements at Biden Oath Samarob on 20 January.Racists had racist symbolsLast Wednesday, while Trump supporters in Capitol Hill were creating a ruckus in the US, they were accompanied by racial symbols, flags, and white supremacist slogans. The police report stated that these rioters also had trump-2020 banners and extremist group posters. 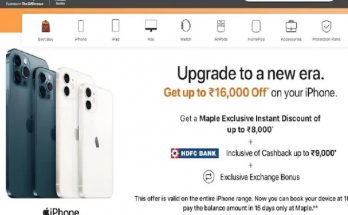 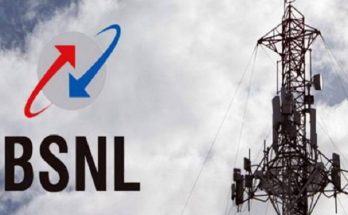 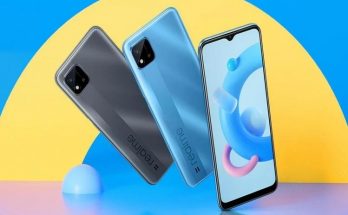