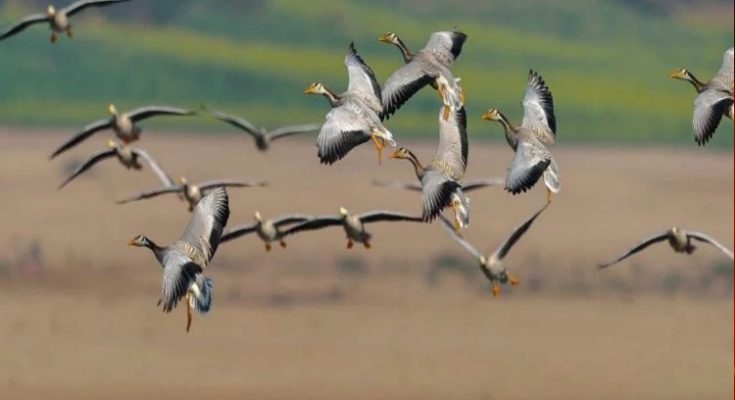 The global pandemic coronavirus has not yet wreaked havoc that another disease spreading in the country has raised people’s concerns. Actually, bird flu cases are increasing in many states of the country. Due to bird flu, the central government has asked the state governments to take all possible steps to prevent its spread. The Center has warned that the flu could spread to humans and other domesticated birds. Does the question arise that why bird flu often occurs in India?Avian influenza, the bird flu, has been spreading throughout the world, including India, for several decades. Its first attack in India was in 2006. Since then, there have been four major attacks of bird flu in India. The first attack in 2006, the second attack in 2012, the third attack in 2015, and the fourth attack in 2021.In India, bird flu has always spread during the end of the year i.e. the cold season. Most cases of infection occur between September or October to February-March. Let us tell you that there are two main causes of the spread of bird flu infection in India, first by migratory birds and second through infectious items.According to the Ministry of Animal Husbandry and Dairying, most of the bird flu infection in India is due to migratory birds. After this, infectious items, such as a person, clothes, goods, food, and food items have come from the infected area inside the country. However, the Government of India had prepared an action plan to stop the spread of bird flu in the year 2005. Since then the same plan is updated and followed.The first person infected with bird flu was found in the year 1997, while the first case of human-to-human bird flu was reported in China in 2003. Before that, there was no evidence of H7N9 virus infection due to humans coming into contact with each other. Humans were at risk of bird flu infection just by coming into direct contact with birds.The bird flu virus is not only fatal for birds and chickens, but it is also fatal for humans. The first case of human bird flu infection was reported in Hong Kong in 1997. According to a report, since then, about 60 percent of the people infected with it have died. Therefore, people need to stay away from this virus-like corona. 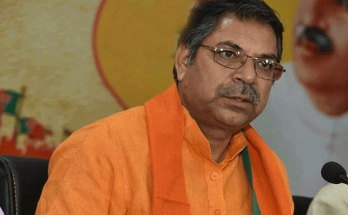 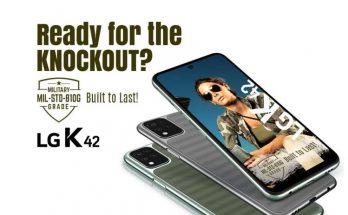